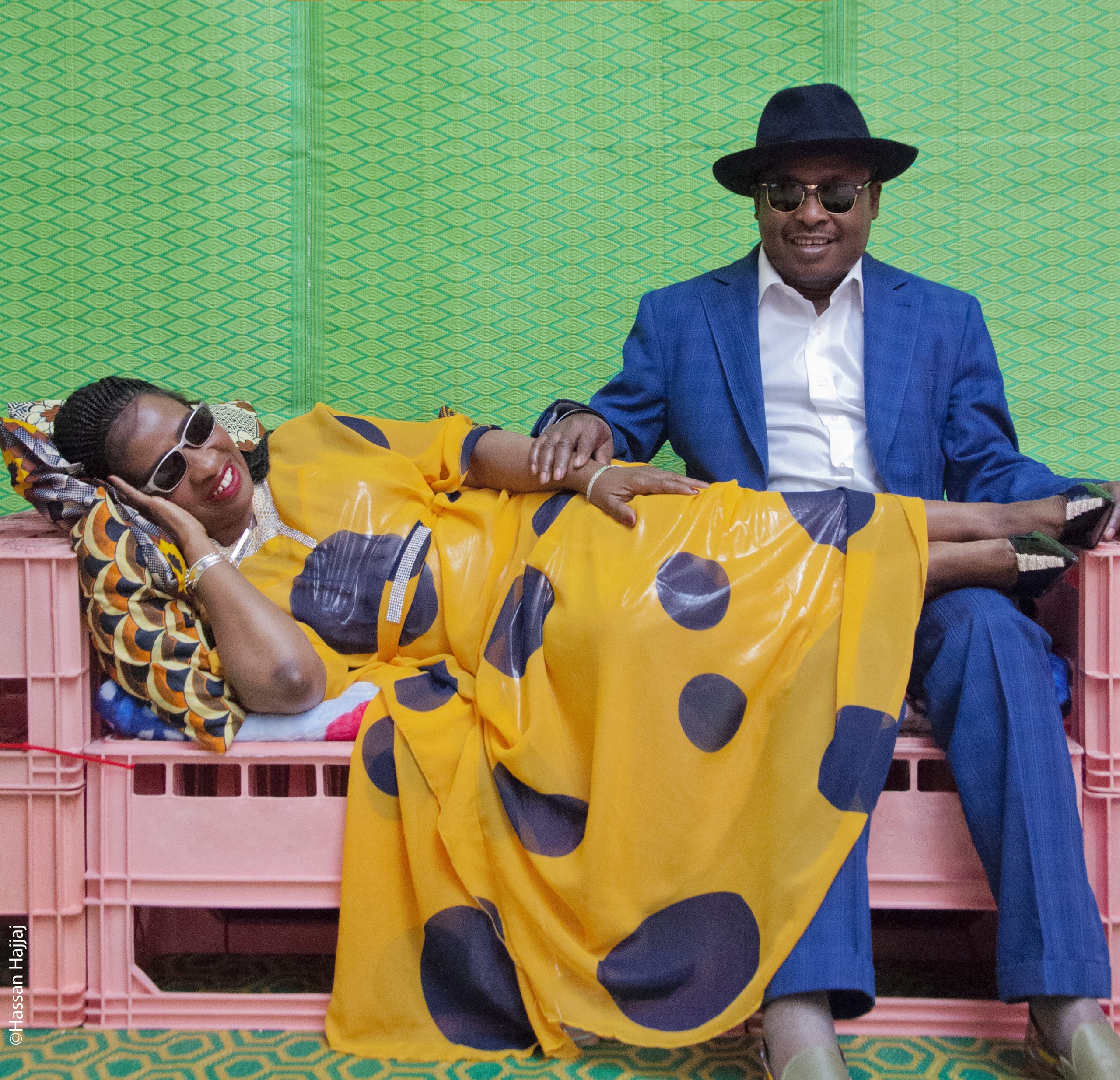 For the past forty-odd years, Amadou & Mariam have managed to joyfully combine their love story with a musical career while becoming, discreetly but surely, the most famous ambassadors for Malian and African music, all around the world. They’ve played the world’s biggest festivals, from Coachella to Glastonbury, and opened for huge bands such as Coldplay and the Scissor Sisters. By enriching their Afro-pop with new pigments and by introducing to the world the richness and subtleties of African music, the duo has brought African music to the charts and to the dance floor. They’ve inspired many artists to mix Afro and electronic sounds. If in the 80s, certain crazy minds had fantasies of a sono mondiale (global sound), Amadou & Mariam are the ones who have made it a reality.