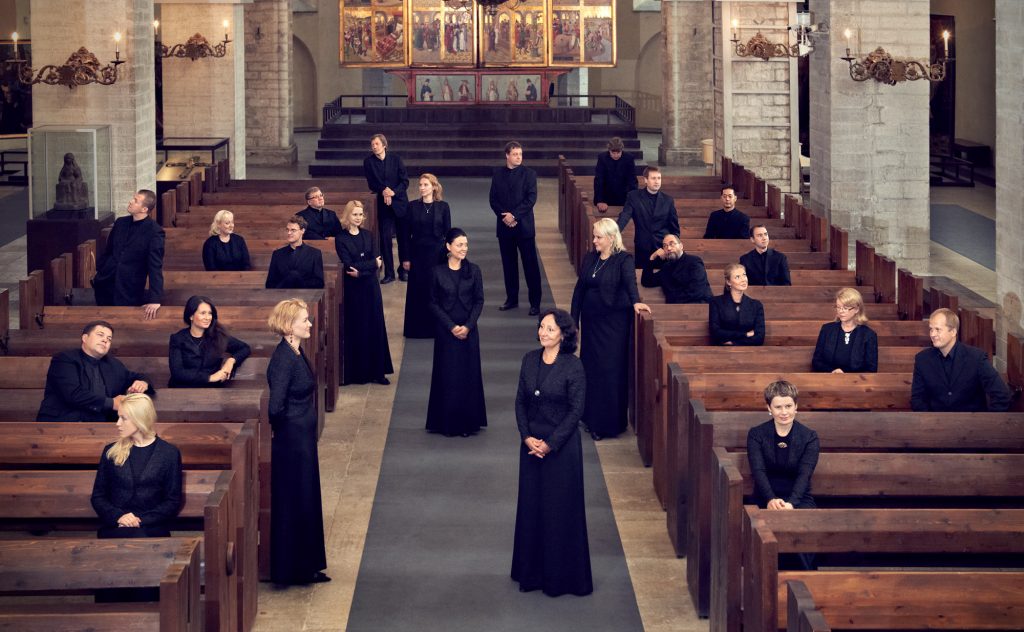 The multiple GRAMMY Award-winning Estonian Philharmonic Chamber Choir brings their choral tradition to theaters around the world. The choir’s repertoire extends from Gregorian chant and the baroque to music of the 21st century, with a special focus on the work of Estonian composers. The choir has strong ties to Arvo Pärt, having won accolades for premiering and recording the Estonian composer’s celebrated works. They will perform a concert of Estonian and American choral classics, including works by Arvo Pärt, Veljo Tormis, and Samuel Barber. As the New York Times raves, they are “so wondrously talented a group of singers… The selections and the performances were so fine that they left you greedily hungry for more.”

LANG “For Love Is Strong”

KREEK “Bless the Lord, My Soul!”

KREEK “Blessed Is the Man”