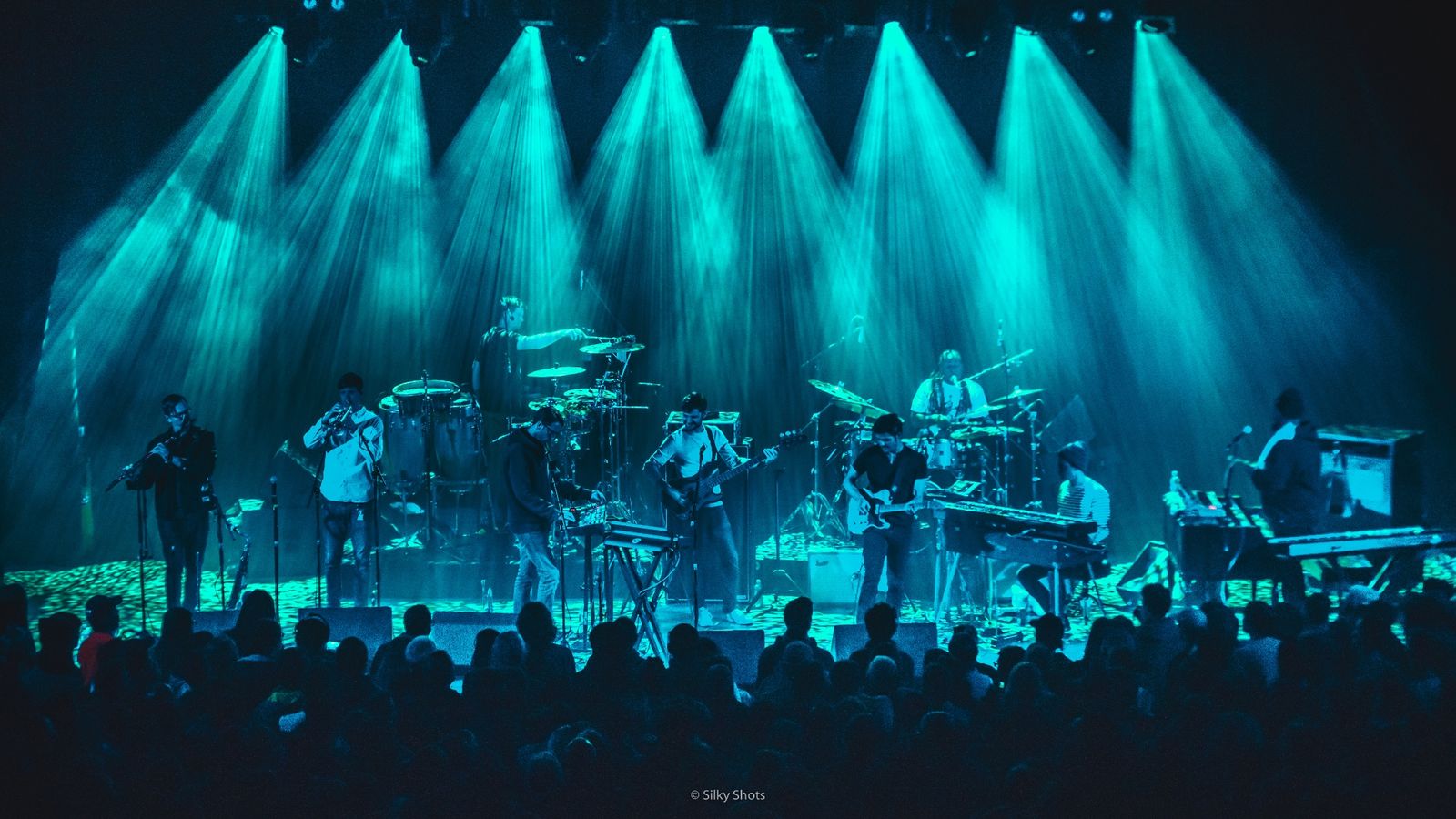 Snarky Puppy isn’t exactly a jazz band; their Grammy wins for best R&B Performance and Contemporary Instrumental Albums point to a much broader musical genre. It’s probably best to take Nate Chinen of the New York Times’ advice to “take them for what they are, rather than judge them for what they’re not.”

Snarky Puppy is a collective, with as many as 25 members in regular rotation. At its core, the band represents the convergence of Black and White American music cultures with various accents from around the world. But more than the cultural diversity of the individual players, the defining characteristic of Snarky Puppy’s music is the joy of performing together in the perpetual push to grow creatively.

After almost 2,000 shows, 13 albums, 4 Grammy awards, and 8 JazzTimes and Downbeat awards, it would seem as though Snarky Puppy is ready to slow down a bit and enjoy the ride. But on the heels of their 2021 Grammy winning album, Live At The Royal Albert Hall, the band is doing anything but.

“A barnstorming, groove-centric instrumental act with a rabid fan base.”
“Maybe you didn’t notice, but this is Snarky Puppy’s world, and the rest of us only live in it.” –New York Times

“Snarky Puppy can seemingly adapt to any and every genre.”
“One of the more versatile groups on the planet right now.” –Rolling Stone